Artur Express, currently based in Bridgeton, MO, has plans to invest $11.9 million to relocate to Hazelwood, MO.

Artur Express, an independent contractor trucking company, has a 15-acre lot under contract at 4812, 4824 and 4832 Park 370 Boulevard. The company’s new headquarters will span 40,000 square feet of office space and 25,000 square feet of shop space that will include 12 drive-through bays. The company said the new facility will be a “driver orientated building” equipped with training rooms, a cafeteria, laundry rooms, a fitness center and dormitories.

The transportation company is currently located at 4628 Crossroads Industrial Drive in a 30,000-square-foot building it purchased in 2013 from Emerson Electric. Earlier this year, Artur Express sold its former South County headquarters, which was located in the Green Park Commerce Center at 10352 Lake Bluff Drive.

The company expects to consolidate all of its St. Louis operations into its new Hazelwood facility when it’s completed. This week it will choose a general contractor for its new headquarters, and Director of Operations Kristi Randall said the company expects the facility to take 14 months to build.

Artur Express is slated to receive Chapter 100 bonds and a $400,000 local option loan from the city of Hazelwood to help finance its new headquarters.

In addition to its new headquarters, Artur Express also has plans for significant employee growth in the coming years. The company, which currently has about 330 employees, plans to nearly double its workforce by creating 308 new jobs by December 2023. The bulk of new jobs will be additional truck drivers.

The company, which reported 2017 revenue of $113 million, experienced a revenue increase of 305 percent in the past 10 years and 51 percent in the past five years, officials said. Founded in 1998, Artur Express is led by Presidents Artur Wagrodzki and Tom Tokarczyk. In addition to its St. Louis headquarters, Artur Express has terminals in California, Pennsylvania and Florida.

Artur Express, Inc. Starts Off 2018 with a Bang 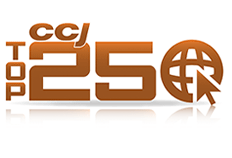 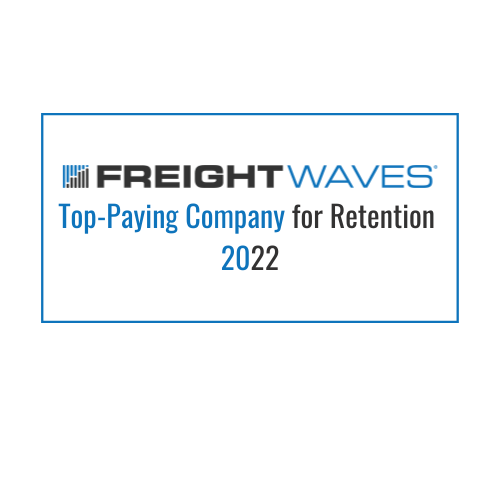 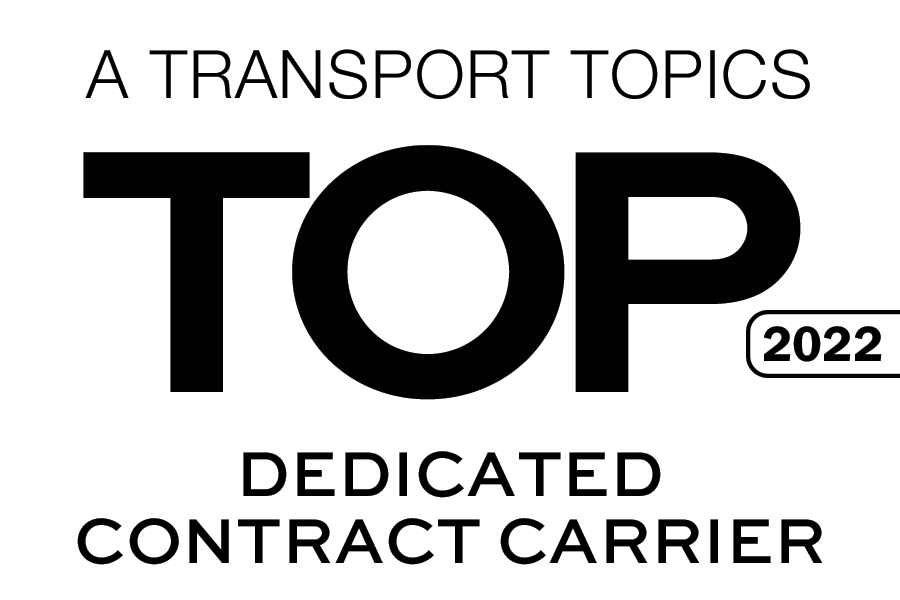 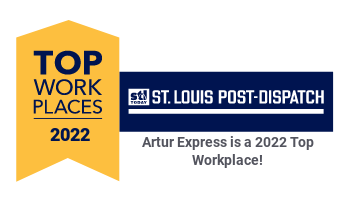 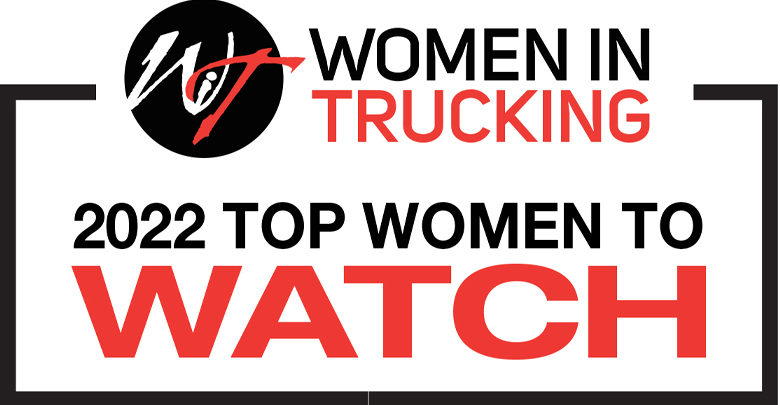 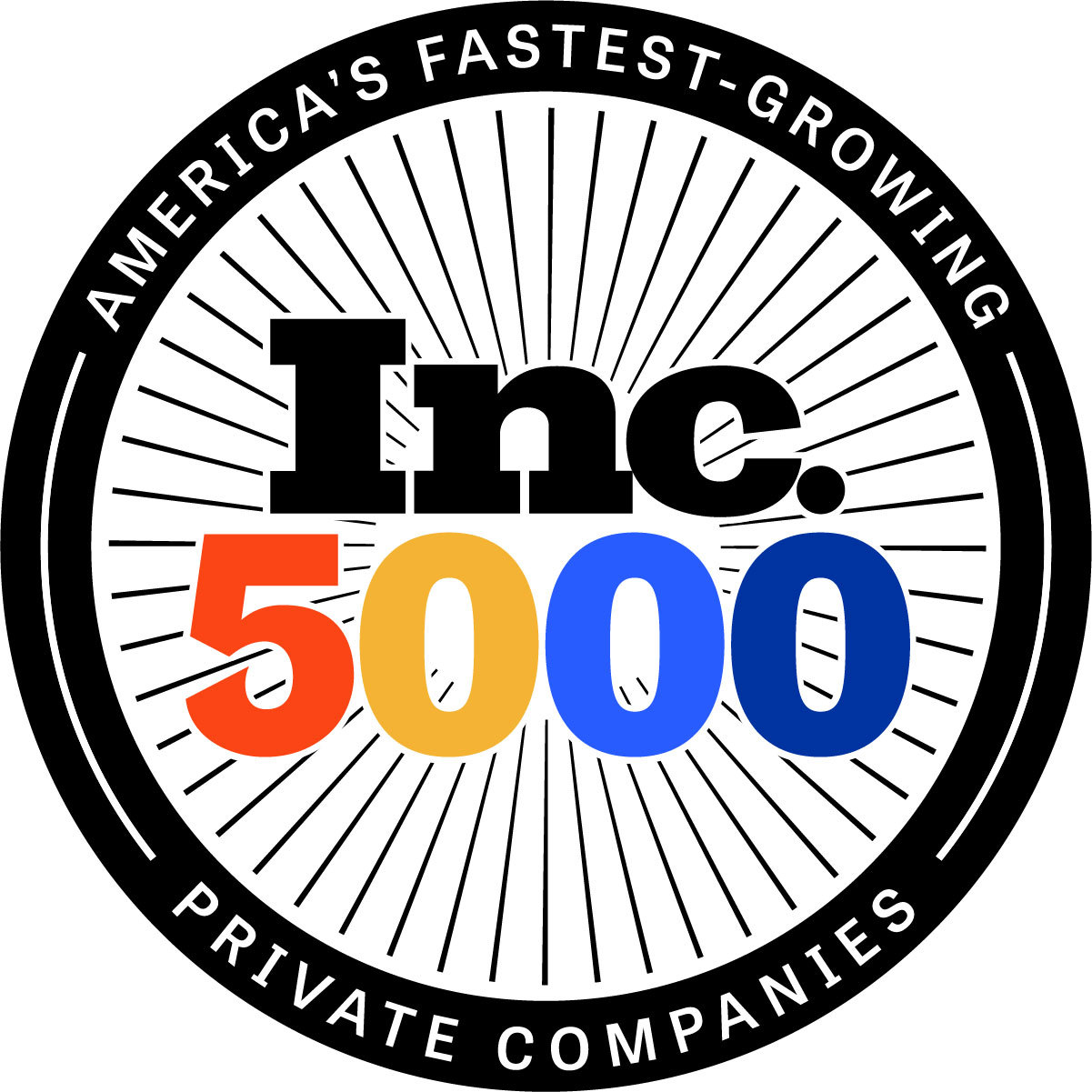 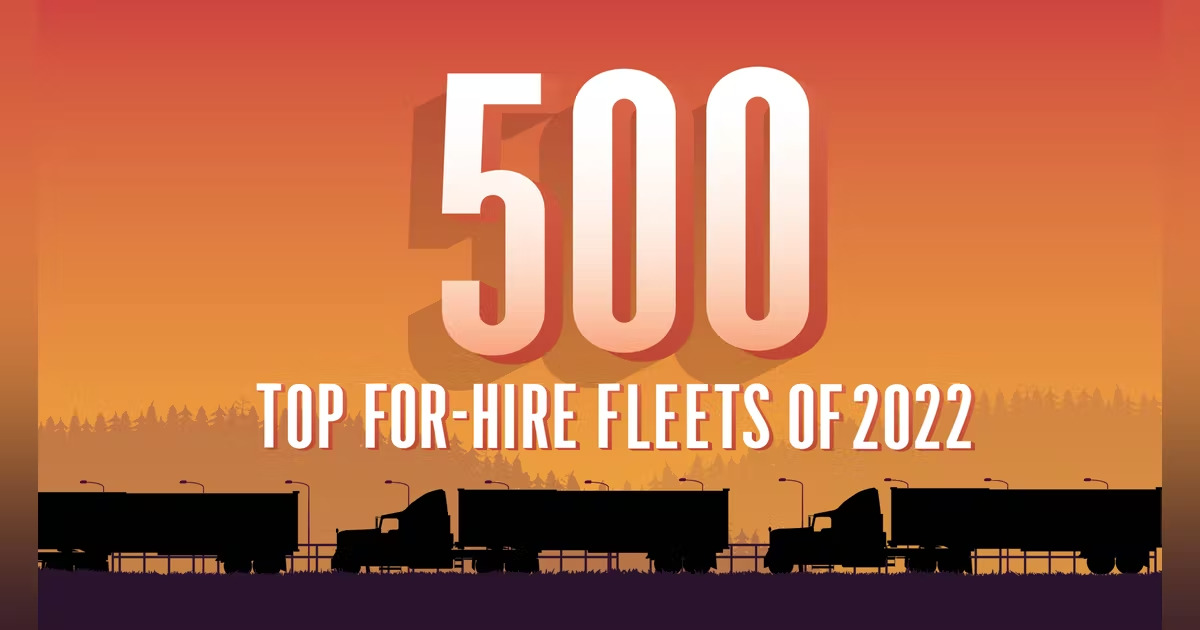